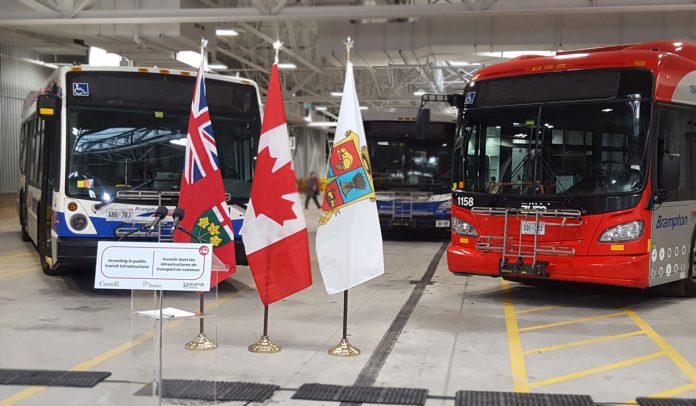 The Greater Toronto & Hamilton Region, including Brampton Transit received an overall C ranking from the recently published 2017 Transit Report Card of Major Canadian Regions. According to the report, the region dropped from a B ranking last year. The six regions studied include:

In this year’s Transit Report Card, Councillor Pachal aggregates data from 10 transit systems in the Greater Toronto and Hamilton area to calculate the region’s C ranking, including:

How would you rank Brampton Transit relative to the other transit agencies in the GTA? Share your feedback on the Brampton Focus Facebook Group.