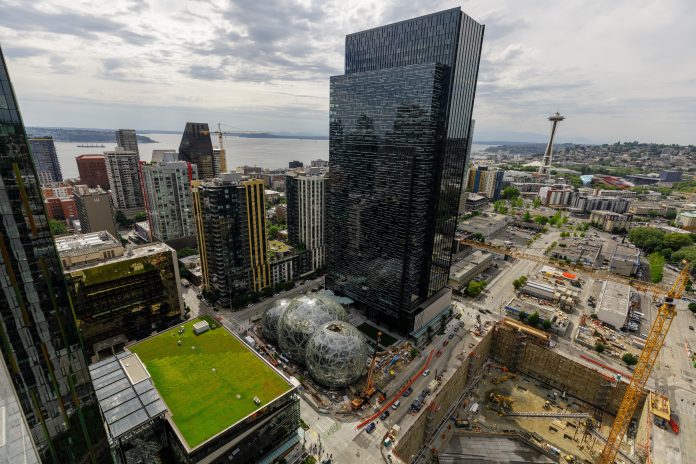 Seattle based retail behemoth Amazon announced a shortlist of sites being considered for the company’s HQ2 site (second headquarters) and the bid from the Toronto Region (including a site in Brampton) has made the cut.

Amazon expects to invest over $5 billion in construction and grow to include as many as 50,000 high-paying jobs. The HQ2 site will be a full equal to the company’s current campus in Seattle.

“Thank you to all 238 communities that submitted proposals. Getting from 238 to 20 was very tough – all the proposals showed tremendous enthusiasm and creativity,” said Holly Sullivan, Amazon Public Policy. “Through this process we learned about many new communities across North America that we will consider as locations for future infrastructure investment and job creation.”

Amazon reviewed 238 proposals from across the U.S., Canada, and Mexico. The following 20 metropolitan areas have been chosen to move to the next phase of the process (in alphabetical order):