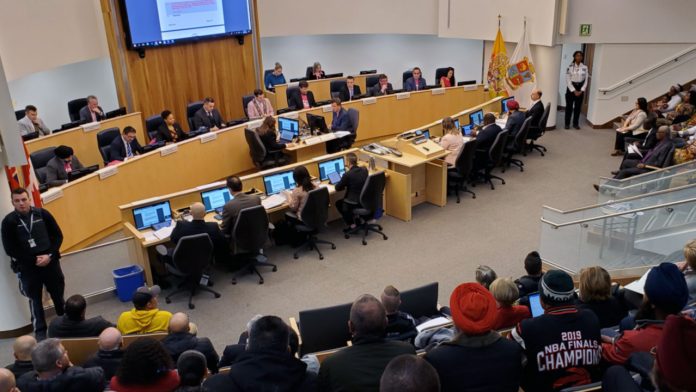 The City of Brampton’s Integrity Commissioner has issued her report after investigating broad and sweeping accusations from a failed 2018 municipal candidate. The accusations were leveled against all Councillors, the Mayor and Brampton Focus Community Media. The accusations stem from Council’s unanimous decision in July 2019 to fund a pilot of the Neighbourhood Watch Brampton program for up to $150,000.

Council is scheduled to receive and discuss the report at the City Council meeting on March 11, 2020.