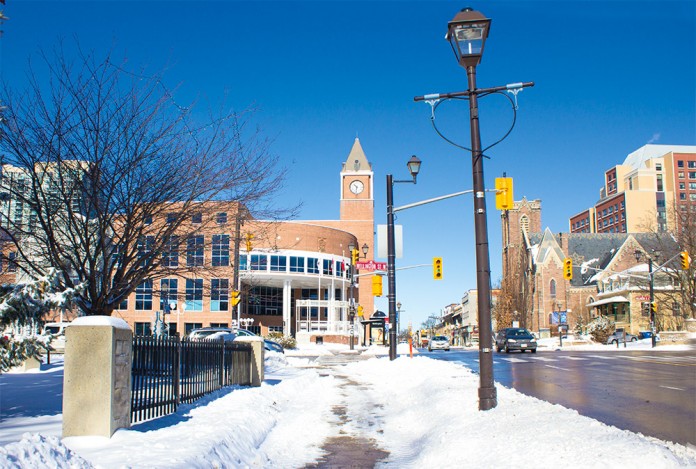 Is 2017 the year that Brampton shines, or will we continue to be looked on as a city tarnished by divisiveness, petty in-fighting and ballooning lawsuits? There are serious issues that need to be addressed as we look to be a top tier city in Canada.

At last count, there are three outstanding lawsuits in regards to the South West Quandrant development.  The original $28.5 million lawsuit filed by Inzola Group in 2011 continues to cast a long shadow over City Hall. Many community and business organizations continue to see this as a major impediment to attracting any sort of development and business investment.

Divisiveness on City Council continues to be problematic. In-fighting, accusations of bullying and finger pointing between council members and the Mayor serves to damage the reputation of our city. The announcement late in 2016 by the Provincial government to fund a university campus in Brampton seemed to catch many of the Councillors totally off-guard. Many questions remain in regards to the proposal, including the site location, the existing university partner the City is approaching for partnership, and how the total funding will be accomplished. Will the City add another levy on to the tax bill in the coming years? One Councillor has already suggested that the province allocate $179 million to Brampton for our university campus, and just $1 million to Milton for their approved site. Seriously?

The LRT continues to be a sore point with many in the city. Every interview that Brampton Focus conducted over the past year with business and community leaders has referred to the decision to not accept provincial funding for the Main St. route north of Steeles as a lost opportunity. We have an open door policy on our Rogers program and webisodes for any community leader to fairly air their views to our audience. None of the Councillors who voted against the funding has chosen to accept our invitation.

Shovels for the LRT hit the ground this year and some have suggested that Mississauga is thinking of asking the Province and Metrolinx to stop it at the border of Mississauga and not head up to Steeles and Shoppers World. Having to design a new solution that transfers transit riders from an LRT to bus (and vice versa) at the Shoppers World Gateway Terminal site will likely add significant costs, delays and commuter chaos at one of Brampton’s busiest intersections.

The city’s population is expected to growing in the next 20 years by an estimated 200,000 people. Public Transit and the opportunity to take advantage of an inter-connected transportation network should be a priority, yet council dithers with a “Made in Brampton solution.” The city is expected to spends millions on Environmental Assessments on two alternative LRT routes along McLaughlin and Kennedy Rd. This will add years to any LRT infrastructure that benefits our city, and will likely have to be fully funded by the city. Councillors who favour this solution should at minimum highlight their strategic vision with timelines and funding solutions so that we are simply not spending money with no direction.

One measure of economic activity in the city is our “activity rate”, or the jobs to population ratio.  Brampton’s activity rate languishes in the low 30% rate while Mississauga forges ahead with massive development and investment that will only increase their already high 55% activity rate. We are being left in the dust and solidifying our place as a bedroom community.

Will 2017 be the year that Brampton starts to shake off our reputation as a dysfunctional city mired in petty bickering or will we continue down the path of mediocrity?