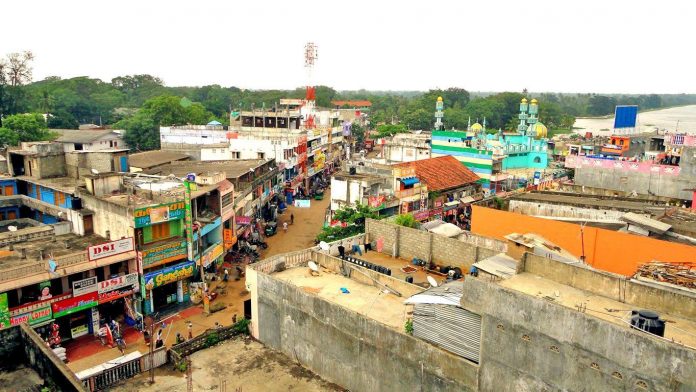 Brampton is home to a growing and dynamic Tamil community estimated at 20,000 residents. Many in the community are actively engaged in commerce, politics and charitable activities.

The idea of twin towns and sister cities was conceived after the Second World War to rebuild diplomatic relationships and reconcile citizens through cultural and educational exchanges. According to Sister Cities International, the program was introduced at a White House conference by American President Eisenhower in 1956. According to the Sister Cities website, the idea was to link up with the citizens of other countries in an effort to bring about citizen diplomacy.

Sister Cities status is an agreement signed by the mayors of each city confirming their commitment, and that of their successors, to the program. Each Sister City agrees to send and receive delegations of political and business leaders, arts and cultural representatives, educators, technical experts and students.

This sister city relationship is adding to a growing list of relationships for Brampton, including Plano, Texas in 2000 and Miami Beach, Florida in 2008. The City of Brampton maintains a list of Global Partnerships and Agreements. According to this list, both Plano and Miami Beach agreements are listed as inactive. In October of this year, a Memorandum of Understanding was signed by Mayor Jeffery and Alexandre Gaudencio, Mayor of the Portugese city Ribeira Grande.